VanContact™ Eco from Continental rolls out

VanContact™ Eco from Continental rolls out 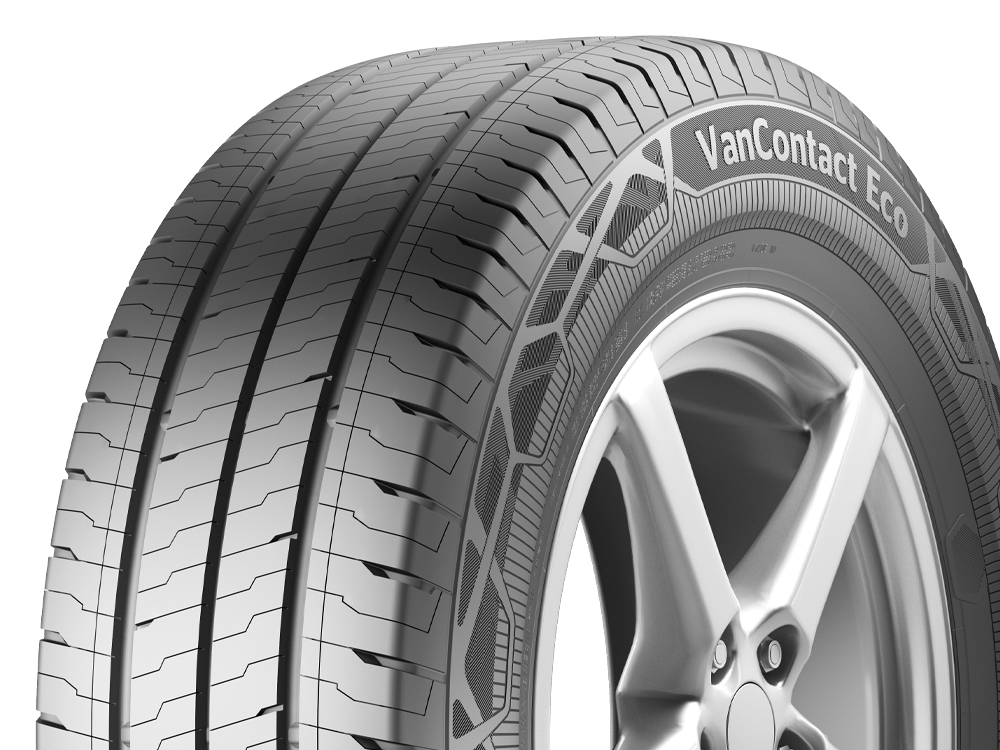 The new tyre for light commercial vehicles and vans offers further rolling resistance reductions compared to its successful predecessor. On the EU Tyre Label, the VanContact™ Eco achieves top marks with an A/A rating for low energy consumption and short braking distances in the wet. The tyre manufacturer now offers 10 sizes for many popular vehicles in the light commercial vehicle/van segment, with approvals for speeds of up to 118 mph.

For the new VanContact™ Eco, the tyre developers have further refined the tread pattern and improved the composition of the compound used in the successful ContiVanContact™ 200. An innovative polymer compound takes the trade-off between wet weather properties and rolling resistance to a new level. It offers excellent deformation behaviour, with the result that less energy is absorbed as the tyre rolls. Newly developed additives in the tread compound help reduce the rolling resistance. Compared to the established ContiVanContact™ 200, the completely redeveloped tread pattern is characterised by wide, sturdy ribs in the tyre centre and on the shoulders.

The increased stability means less wheelspin and noticeably reduces wear, while significantly improving the handling characteristics even under heavy loads. The larger contact patch provides space for the new arrangement of tread grooves, tread blocks and sipes, with smoother edge rolling reducing road noise. Not only does the new design of the circumferential centre grooves have a positive effect on the noise level, it also improves aquaplaning characteristics at the same time.

Continental will initially offer the new VanContact™ Eco in 10 popular sizes for 15 to 17 inch rims, in widths from 195 to 255 millimetres and with aspect ratios from 50 to 75 percent. It will be approved for speeds of up to 118 mph. 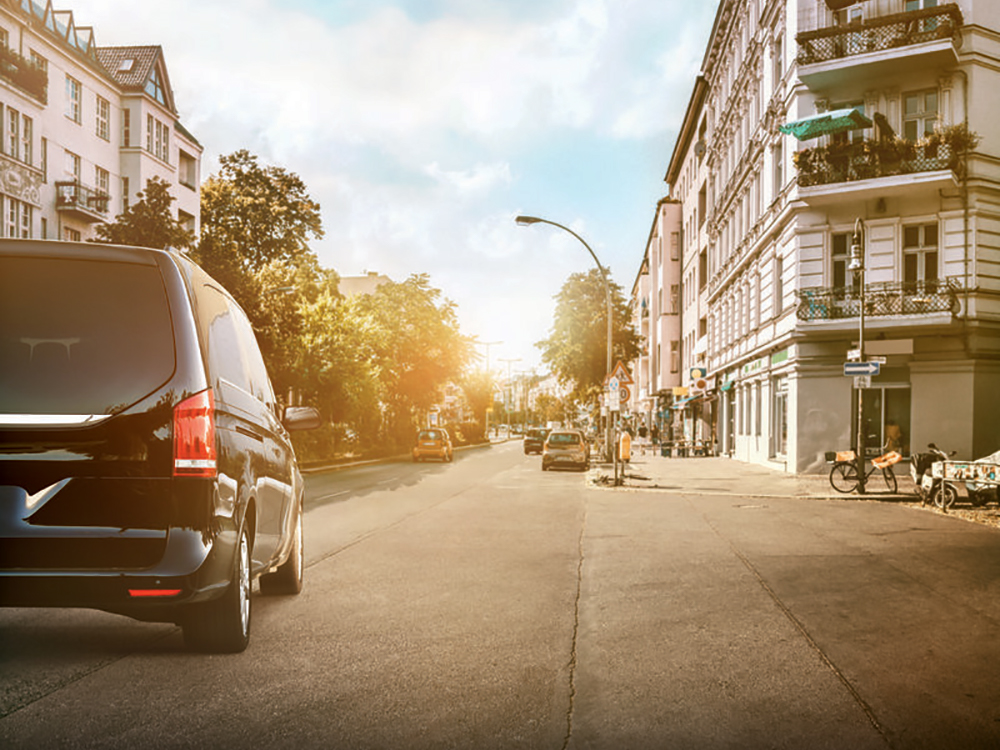