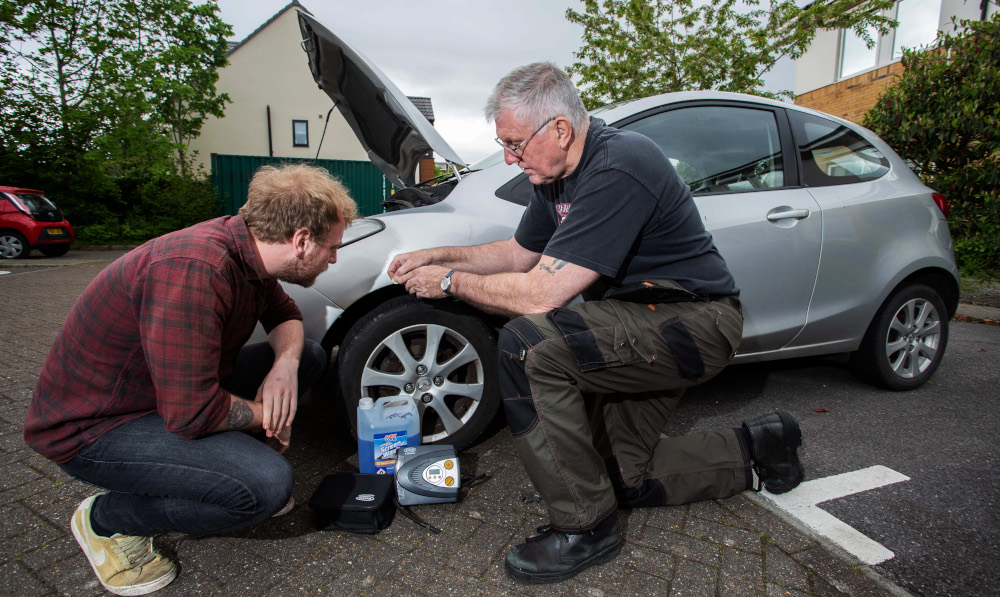 Half of 18-24 year-old drivers don't know how to check oil levels or tyre pressures on a car, yet those over 55 leave them standing when it comes to routine maintenance according to research published today.

Older motorists are more than three times more likely to replace a dodgy bulb, and twice as likely to change windscreen wiper blades as their younger counterparts. The savvy seniors have the confidence to manage minor motoring matters, improving their safety and saving them money by avoiding unnecessary trips to the garage.

The study of 2,000 drivers for Continental Tyres revealed that eight in ten young drivers recognise they could save money by mastering routine maintenance and 62 per cent said they would feel good about being able to do more. Some 45 per cent of those over 55 would tackle changing a tyre, yet just 19 per cent of 18-24 year-olds would do likewise. Surprisingly, only 56 per cent of the youngest drivers would be comfortable about topping up their screen wash.

Mark Griffiths, safety expert at Continental Tyres said: "A lack of confidence and know-how on routine maintenance issues like tyre tread depth, tyre pressure and visibility present risks that could result in accidents. It is also likely to mean that younger drivers are spending money they don't need to by requiring professional help to do simple tasks."

"Maybe older people have a 'make do and mend' mentality where their younger counterparts believe the options are simply update or upgrade as that is the world they have grown up in. However, being able to confidently tackle minor maintenance has a bearing on safety for all road users.”

The detailed research also identified the very different driving experience of people based on their age reflecting changing habits and new technologies.Just one in ten drivers aged 18-24 would feel very confident navigating using a paper map, whilst 55 per cent of older car owners would confidently tackle the challenge.

Young drivers recognise their failings and that older motorists know best. Over 80 per cent of the youngest group in the study believed their parents more able than they were at car maintenance. In what might be a dying art, even half of those aged over 55 said their parents would be better equipped than they are.

Mark Griffiths of Continental Tyres added: "All age groups pointed to people becoming more tech-savvy and less mechanically-minded, with younger people having an advantage. But when it comes to cars and recognising the advances being made, they are highly developed machines with both mechanical and technological features developed by brands such as Continental.

"The more knowledge and insight we all have, the better our driving experience and the safer the environment for all." 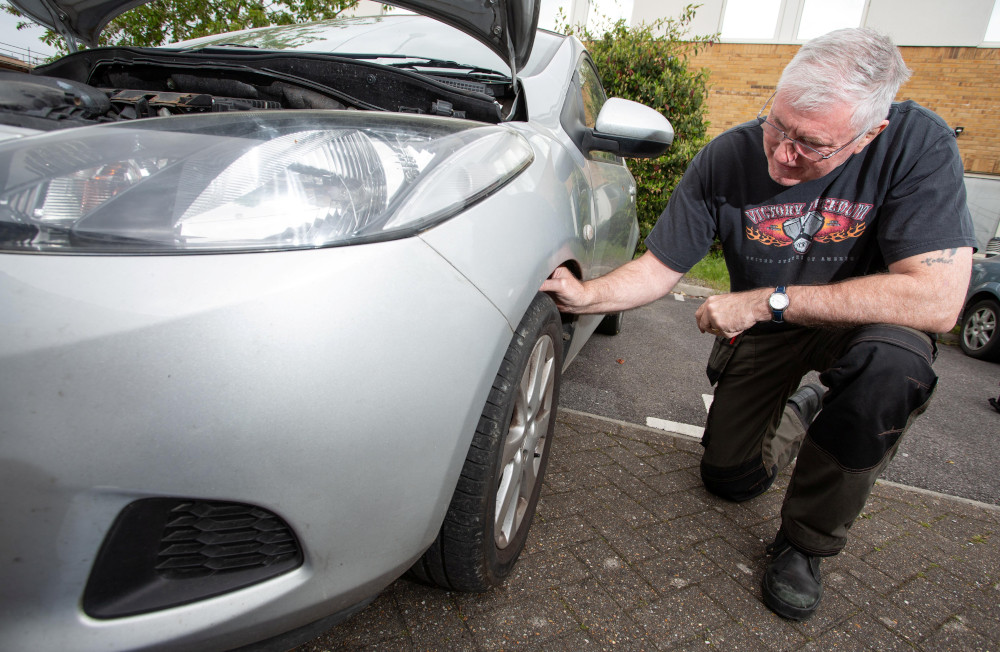 Once you get into the habit, it’s very simple to keep an eye on your car with basic maintenance that will not only improve the safety of the vehicle but will also save you money.

2. ENGINE OIL: This is easy to check using your dipstick – check every couple of weeks and before a long journey

3. WATER: Once a week, when your engine is cold, check the coolant level

4. SCREENWASH: It is illegal for your screenwash system to be malfunctioning so keep in regularly topped up with one containing antifreeze

5. WINDSCREEN: Keep an eye out for chips and get them repaired before they turn into cracks

6. LIGHTS: Check all lights are working once a week – you will need to get someone to help you check the rear brakes and reverse light

7. BODYWORK: Check every now and again for any signs of damage or rust

8. POWER STEERING: The garage should top up the hydraulic fluid reservoir on your power steering when it’s in for a service. But check its levels once a month

9. AIR FILTERS: The cabin and engine both have air filters. Check your manual for how to change the cabin one, a garage may need to help with the engine filter

10. BATTERY: It’s a good idea to check your battery every couple of months for leaks or damage. You can easily wipe away any mineral build up with a battery cleaning brush