Drivers back blanket block on mobiles 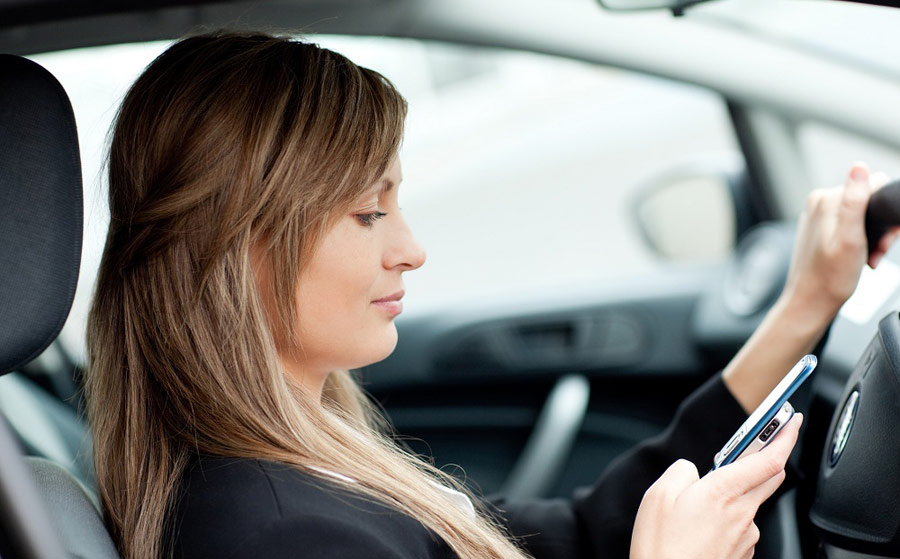 With drivers’ use of mobile phones acknowledged as endemic, two-thirds of motorists believe the Government should introduce technology to disable certain phone functions for the sake of safety according to new research released today.

All cars being fitted with some form of blocking device was considered a more effective plan than harsher penalties or more education as road users reveal they cannot resist temptation.

46 per cent of drivers admitted to researchers that they think it is OK to look at their phone when stopped or in slow moving traffic.

The study of 1,000 UK motorists for Continental Tyres’ Vision Zero – a commitment to reduce road fatalities worldwide – uncovered that 11.3 million road users own up to using a mobile phone illegally.

Reading texts, checking social media profiles and viewing emails is now more common than taking or making a phone call, meaning that as well as the evident distraction in concentration, people are taking their eyes off the road.

Continental Tyres’ safety expert Mark Griffiths said: “Our research reveals that drivers know that their use of phones is illegal, distracting and dangerous yet they cannot help themselves.

“Nearly half, 45 per cent, told us they struggle to be digitally disconnected and 28 per cent felt that so many people now checked their mobile in traffic it had become normalised.”

In addition to the need to improve motorists’ behaviour, it is apparent that people want technology to help deliver the solution and enhance road safety. Some 66 per cent think the Government should enforce a device to disable web-browsing, emails and the ability to send and receive texts.

Of those that admitted to breaking the current law, 31 per cent said they had done so in the last month.

Professor John Groeger, a specialist in driver psychology and author of ‘Sharing the Driving’ for Continental Tyres said: “It is really interesting that motorists want an enforced solution rather than to curb their own behaviour – yet there is no such system currently being promoted in the UK.

“It is imperative that we find a way to resolve this as the ‘switch cost’ - the critical time it takes us to shift our concentration from a task like reading a text to again fully engaging in driving is so important in reducing accidents.”

Even with the additional safety features being added to cars motorists believe the illegal use of phones when driving is decreasing road safety.

One in three think the situation is getting worse and another 26 per cent think advances in safety through new technology is being cancelled out by our unwillingness to put or phones out of reach.

Mark Griffiths of Continental Tyres added: “There are enormous strides being made in autonomous vehicle technology to deliver even greater safety.

“Yet our study identifies that we are unsure about allowing cars to take even more control of driving. But when we recognise our obvious failing in relation to the use of phones we do want technology to step up and save us from ourselves.

“It points to the fascinating, probably unique, relationship we have with our cars and how the development of technologies is reshaping that.”