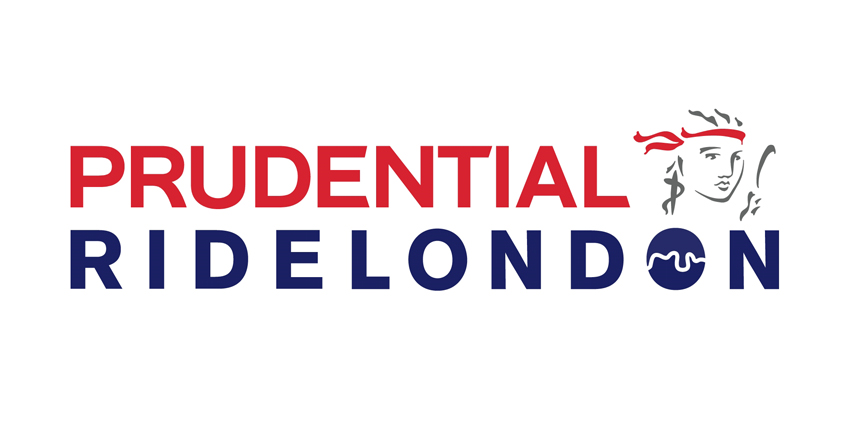 Continental Tyres will be the official presenting partner of the King of the Mountains and Sprints competitions in the 2016 Prudential RideLondon-Surrey Classic on Sunday 31 July.

This men’s pro race, televised live by BBC Sport, is the climax of the world’s greatest festival of cycling, now in its fourth year. 150 riders from 25 of the world’s top teams will race in the world’s richest one-day Classic. The riders roll out from the spectacular setting of Horse Guards Parade to race through the capital, out into Surrey and back over Putney Bridge to the finish line on The Mall in St James’s Park. 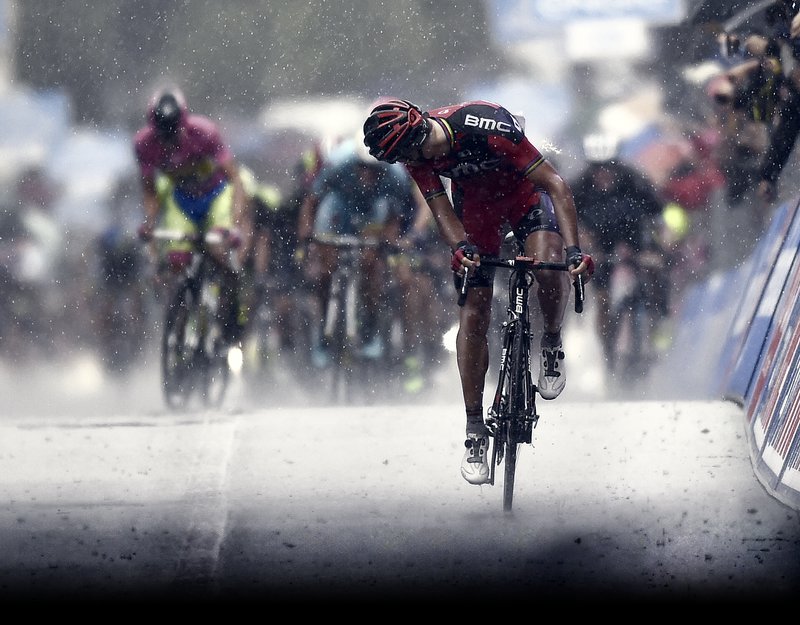 Continental has been developing and manufacturing tyres since 1871. With more than 140 years experience, Continental is the only bicycle tyre manufacturer in Germany and one of the last major bicycle tyre manufacturers in Europe. Continental is famous for its innovative product development such as the GP4000S with its puncture protection technology and the Black Chili compound. These new ideas are now used in Continental’s award winning car tyre range, which also features Black Chili compound for maximum grip on Continental’s ultra high-performance tyres. 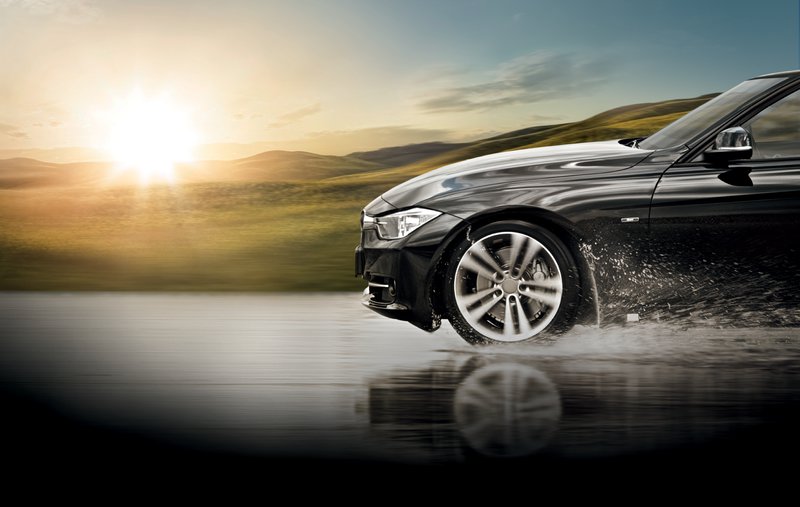 Guy Frobisher, Marketing Director of Continental Tyres, said: “We are delighted to be involved in this exciting event which mirrors many of our core values. We are looking forward to bringing our grip performance to life and showcasing our passion for safety and technology.”

Hugh Brasher, Event Director for Prudential RideLondon, said: “Continental Tyres is the perfect partner for the King of the Mountains and Sprint classifications in the Prudential RideLondon-Surrey Classic. We’re delighted to welcome another world-leading company to the world’s greatest festival of cycling.”