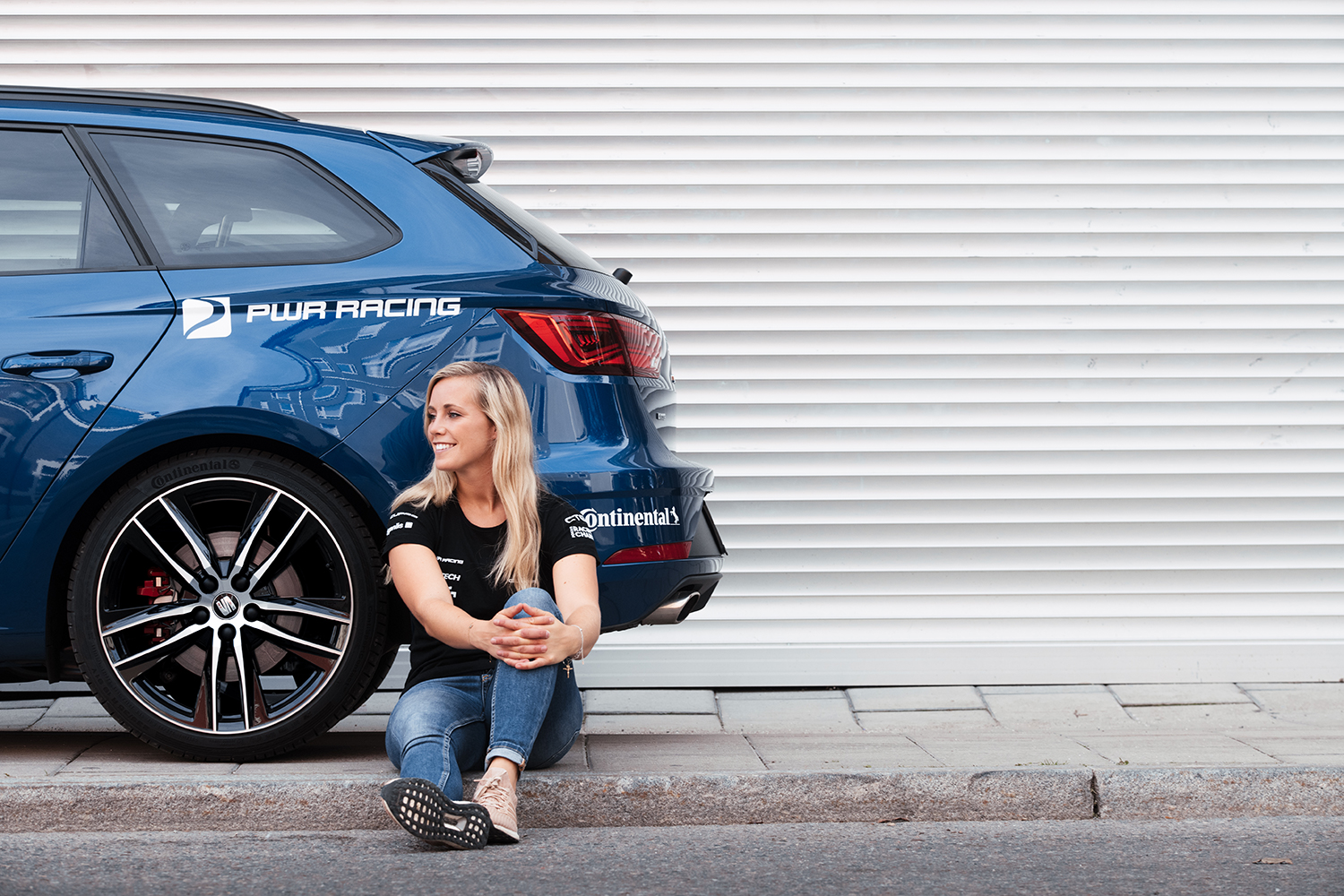 Swede Mikaela Åhlin-Kottulinsky is the test driver for Continental’s new high-performance tyres being developed for the Extreme E rally series.

Last year she became the only woman to date to win one of the races in the Scandinavian Touring Car Championship. Driving this year for the PWR Racing team, she has already taken pole position in the first race of the season with a victory to her credit. Åhlin-Kottulinsky was born into a successful Swedish motorsport family.

She says, “This is a great project, I’m really happy to drive the electrically-powered SUV prototypes and hope to raise awareness on the climate change being made all over the world.

I’m really looking forward to being a test driver for the Extreme E tyres from Continental. You can follow the individual steps of development and the test drives on the internet. It’s going to be an extraordinarily thrilling journey until the first races of the Extreme E series.”

Tyre manufacturer Continental is the official founding partner of the Extreme E racing series. The races will feature only electrically-powered SUV prototypes with the aim of drawing attention to the global impact of climate change. More to be found under www.EngineeredForTheExtreme.com.

Join professional racing driver Mikaela Åhlin-Kottulinsky in a series of short films as she goes behind the scenes for this revolutionary racing series.

Introducing: Beyond the extreme