There are signs of great things to come... Starting in early 2021, the new Extreme E off-road racing series will be taking professional motor racing in electric SUVs to the furthest corners of the planet. The teams will settle into the floating paddock - the St. Helena - for what is literally a thrilling voyage into the unknown, and in the process will rewrite motor racing history. Only recently, none other than reigning Formula 1 World Champion Lewis Hamilton announced that his newly founded team X44 would be entering the fray. And in the shape of Rosberg Xtreme Racing, founded by Nico Rosberg, ABT Sportsline and HWA RACELAB, three renowned racing outfits from Germany will also be squaring up to this exceptional challenge. All the teams will start out with identical technical equipment: a mega-SUV by the name of ODYSSEY 21, equipped with CrossContact Extreme E race tires from technology group Continental, specially developed to put the car’s 544 hp reliably onto the ground regardless of the conditions. The event calendar includes races on the coast of Senegal, in the desert of Saudi Arabia and in the rainforest of Brazil.

Although the framework is now firmly in place, some aspects still remain unknown. Who, for example, will be driving the ODYSSEY 21 for the various teams? The identities of the one male and one female driver per team remain a well-guarded secret. But that could be about to change because at 1400 (GMT) on October 27, Extreme E is staging its Virtual Global Series Launch for its inaugural 2021 season. The event is open to anyone interested in a whole new interpretation of motor racing. There will be live coverage of Extreme E Founder and CEO Alejandro Agag as he sets out the details of this innovative race series and his ambitious plans for the electrification of motor sport, the environmental aspect of the championship and explains about the male/female parity in the driver line-up. Among those present will be representatives of the nine Extreme E teams confirmed so far – Chip Ganassi Racing and Andretti United (USA), Rosberg Xtreme Racing, Abt and HWA (Germany), Team TECHEETAH (Indonesia), QEV Technologies (Spain), Veloce Racing and X44 (UK) – bringing with them the latest information from the paddock. To attend the virtual launch, participants need to register free of charge at www.extreme-e.com/launch. 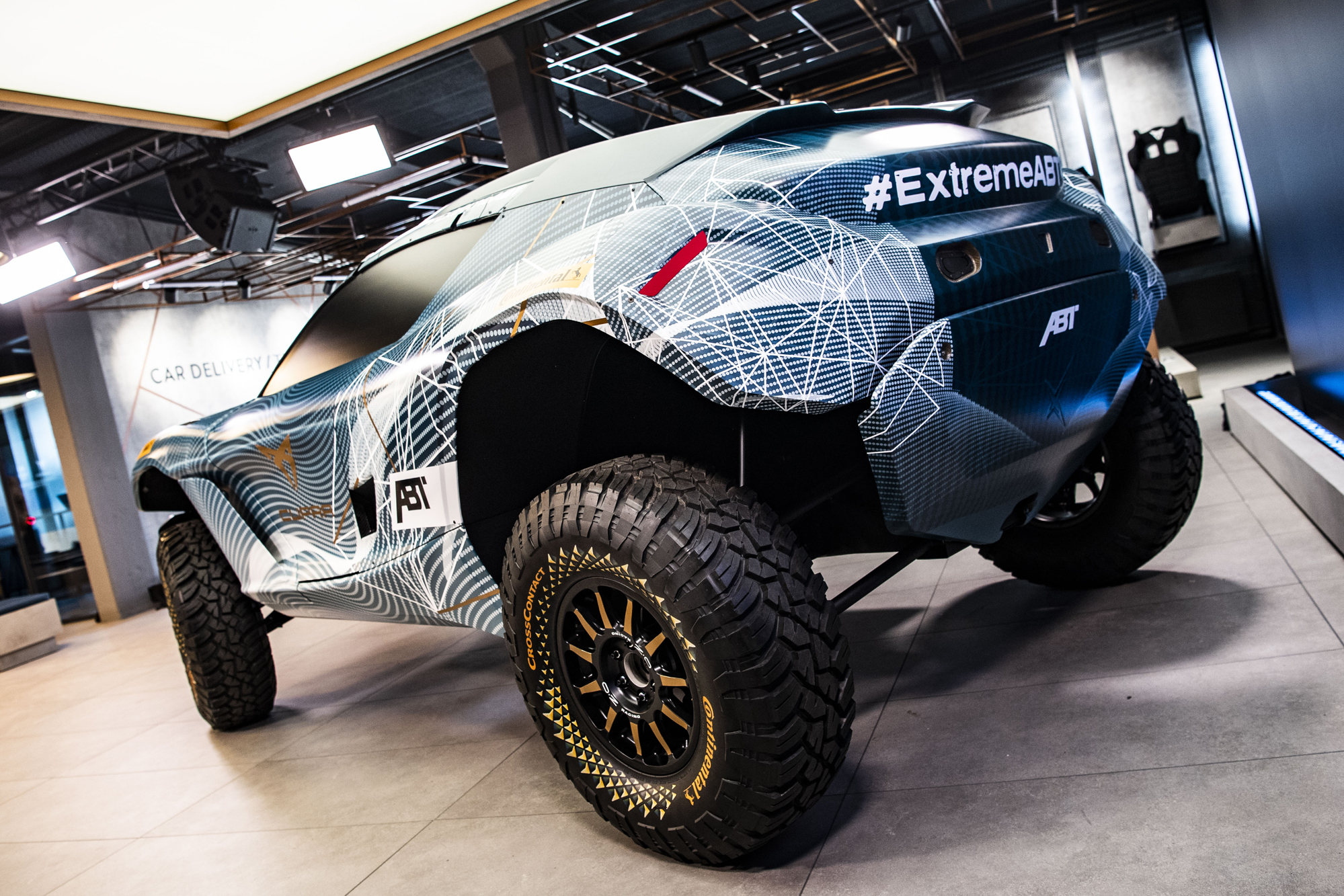 “This event marks a milestone. And as the final preparations continue to firm up, the tension is building,” says Sandra Roslan who is in charge of the Extreme E project at Continental. “It’s been barely two years since the collaboration between Continental and Extreme E was made official. Now we’re starting the countdown to the opening race. So there’s very little time left in which to master the exceptional challenges before the first race.”

At that point, the cars will line up on the shores of Lac Rose for the “Ocean” stage, located between a UNESCO World Heritage Site and the Atlantic Ocean. There, not far from the Senegalese capital city of Dakar, a series of races will begin which the organizers hope will make motorsport an ambassador for climate action. By choosing settings close to endangered habitats, Extreme E aims to raise awareness of climate change among motor racing fans worldwide, as well as among politicians, residents and local authorities at the venues, encouraging them to step up their efforts to limit global warming and reduce their carbon footprint. Here, teams, cars and tires will need to demonstrate their abilities over extreme terrain in the widest conceivable range of climatic conditions. “With this exceptional constellation, we are talking about the biggest challenge that tires have ever had to face in motorsport,” says Sandra Roslan. “And we all just can’t wait. Extreme E is going to show that, when it comes to tires, Continental is always capable of mastering even the most extreme challenges.”

Extreme E is being organized in conjunction with Formula E. Continental is a Founding Partner of Extreme E and will become a Premium Partner in 2021. The technology company will be equipping all the vehicles involved in the races with CrossContact Extreme E tires for the diverse and extremely demanding conditions that they will encounter.