​September 8, 2020. With less than one year to go before the start of the spectacular new Extreme E off-road racing series, the organisers are gradually lifting the covers on the teams set to take professional motorsport in electric SUVs to the furthest corners of the planet. And, none other than reigning Formula 1 World Champion Lewis Hamilton has announced that his newly founded team X44 will be joining the fray.

“Extreme E really appealed to me because of its environmental focus,” says the motor racing icon, explaining his commitment to the series.

And indeed, the hallmark of Extreme E is its choice of race venues in the immediate vicinity of endangered habitats. The series aims to put climate change on the radar of motorsport fans around the world, as well as politicians, local communities and authorities at the venues – and encourages a redoubling of efforts to restrict global warming to 1.5°C.

“Every single one of us has the power to make a difference,” says Hamilton, “and it means so much to me that I can use my love of racing, together with my love for our planet, to have a positive impact. I feel incredibly proud to announce my new race team and confirm its entry into Extreme E.” 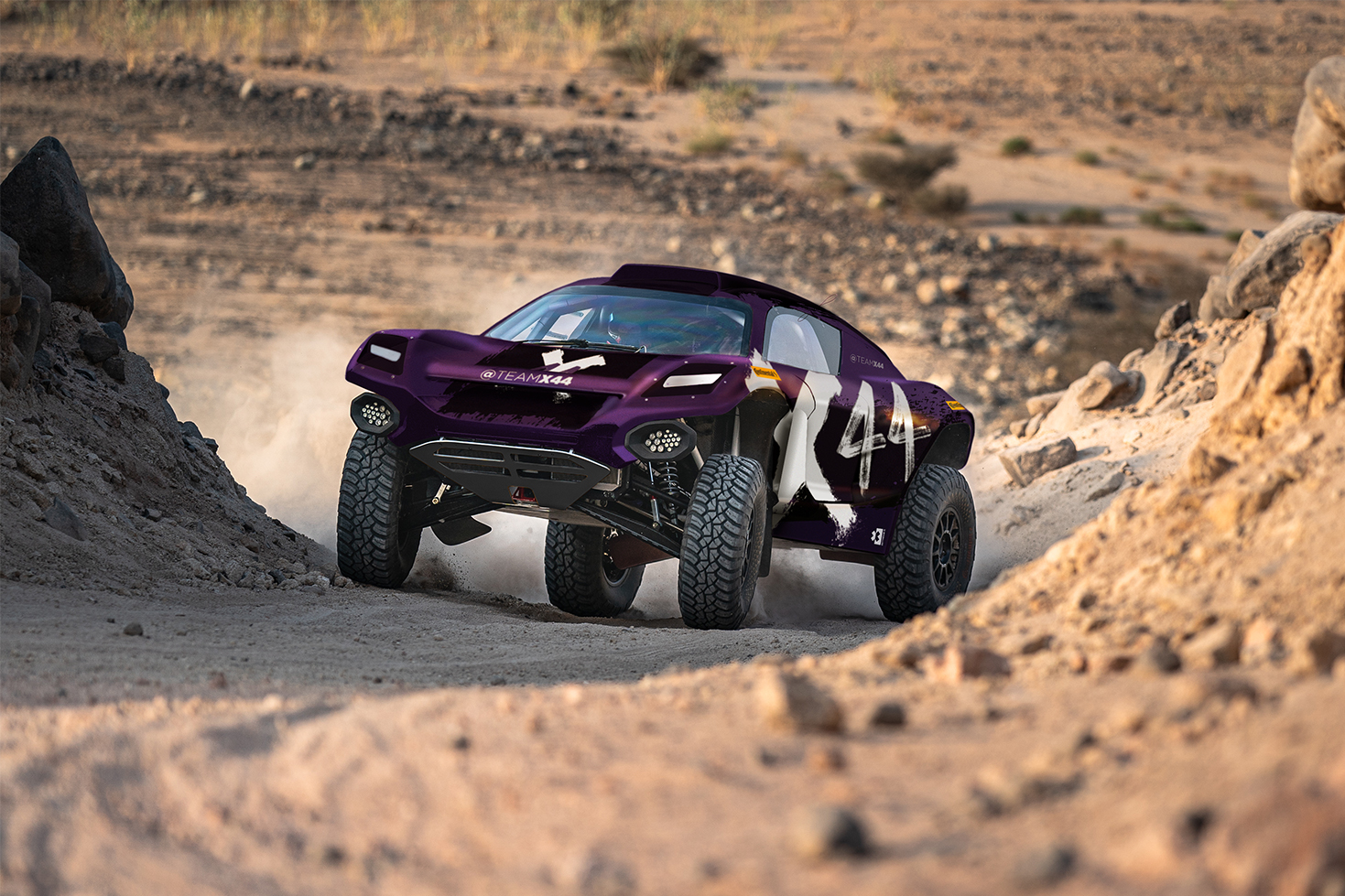 With the arrival of X44, eight of the Extreme E teams are now in place. “As the final preparations take shape, the tension is building,” says Sandra Roslan, who is in charge of the Extreme E project at Continental. “As Founding Partner and exclusive tyre supplier, we are of course thrilled that the organisers have been able to sign up Lewis Hamilton for this new and unique race series. His name is sure to play a big part in drawing global attention to the Extreme E series in its very first season.”

The name of Hamilton’s team is derived from his own racing number (44) in Formula 1. The six-time F1 World Champion made his debut in the series at the Australian Grand Prix back in 2007, becoming the youngest World Champion in Formula 1 history with McLaren in 2008. Hamilton has continued his success with an additional five F1 title wins with Mercedes between 2014 and 2019.

Two teams from Germany – ABT Sportsline and HWA RACELAB – will also be among the contenders. ABT Sportsline is one of the most successful German motorsport teams and in recent years has won three of the most important German series: the German Supertouring Championship, the DTM and the ADAC GT Masters. With eleven driver’s championships and more than 180 race wins as a Mercedes-AMG race team, HWA is the most successful DTM outfit of all time. Both teams also have experience of racing in Formula E. As for who will be driving the ODYSSEY 21 cars for Lewis Hamilton’s team in the opening rounds of the Extreme E series, this is still to be decided. The names of most of the drivers for the other teams that have already announced their participation also remain a well-guarded secret.

The Extreme E series is founded by the same visionary team who established Formula E. From 2021, Continental will be a Premium Sponsor of Extreme E. The technology company will be equipping all the vehicles involved in the races with tyres for the diverse and extremely demanding conditions that they will encounter. In addition, Continental’s digital tyre monitoring platform ContiConnect will ensure digital connectivity, with sensors inside the tyres enabling pressures and temperatures to be constantly monitored.

Further updates on teams will be made as Extreme E continues its development ahead of its first Season.