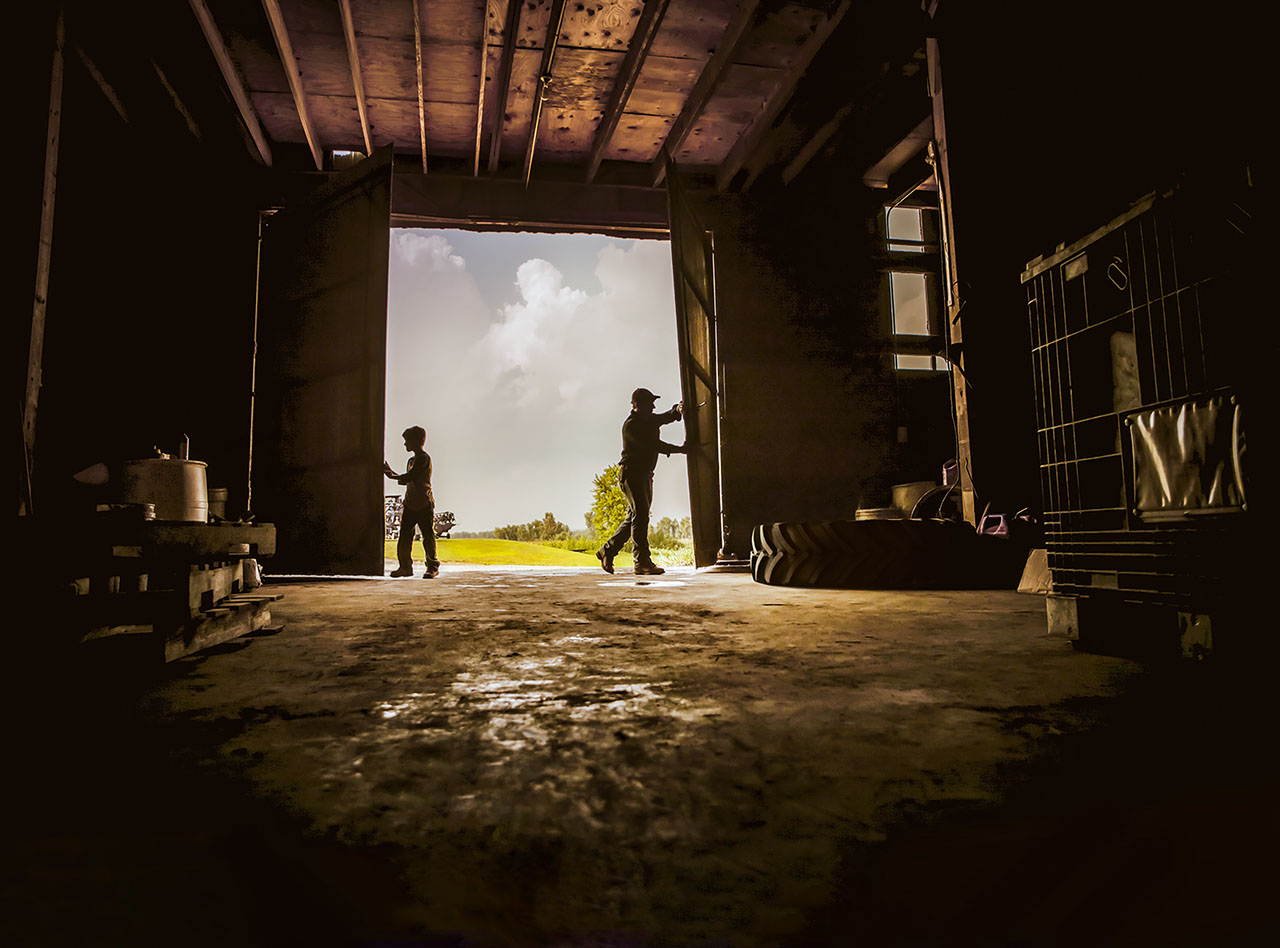 Continental has invested in new agricultural tyre technology after a significant break from the sector. Our ‘Coming Home’ to agriculture marks a strategic decision to support agriculture with tires for tractors, combine harvesters, material handlers and sprayers. In 1928 Continental manufactured the first pneumatic tractor tire and now we are returning to our roots with new technology and new tyres.

After the sale of our agricultural tire business to the Czech based company CGS (now known as Mitas) in 2004, Continental tyres were manufactured under license by Mitas until 2017. In 2016 we announced our decision to re-enter the agricultural market to help farmers come home safely and efficiently.

After the sale of our agricultural tyre business to the Czech based company CGS (now known as Mitas) in 2004, Continental tires were manufactured under license by Mitas until 2017. In 2016 we announced our decision to re-enter the agricultural market to help farmers come home safely and efficiently.

We took a fresh look and planned an entirely new range of agricultural tires which have been designed for modern agriculture. Seven new tyre types have been designed and launched worldwide. These include innovative VF tires for tractors and combine harvesters, VF hybrid tractor tyres, and a new compact loader tyre for telehandlers.

The tyres have been developed at a new Continental facility in Lousado, Portugal. The state-of-the-art production facility was set up in less than two years with an investment of 49.9 million euro. Fundamental to the new tyres is N.flex and d-fine technology that have been developed to improve flexibility and durability. We spent time with farmers to understand their needs. It was clear that, with machinery becoming more powerful, new tyres were needed to make efficient use of the power. However, farmers told us it was equally important that the tyres helped them to protect the soil.

We offer further technology including tire pressure sensors that interface with an in-cab display and an app to help dealers and customers calculate pressure for load.

Our tires, and the associated technology, are helping farmers to reduce soil compaction and improve operational efficiencies. We will continue to develop new innovative technology for agricultural tires to help farmers feed our growing population.